#BBNaija: Male Housemates Have Nothing To Offer – Cee-C Says To Alex 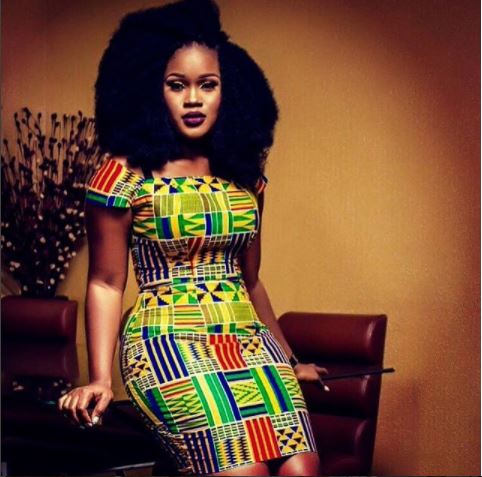 Big Brother Naija housemate, Cee-C has mentioned to Alex that the male housemates on the show have nothing to offer. According to her, it will be better if Big Brother puts them on another part of the house separate from where the ladies are.

She mentioned this to Alex while she was trying to console the latter of the issues she had with Leo. Alex had previously had a misunderstand with her partner in the house and she ended up sobbing when Leo told her he needed some space.

The host of the show, Ebuka had asked Alex why she was crying and she confessed the she loved Leo so much and he is the only housemate in the house that she feels comfortable with. But Leo on the other hand had accused Alex of being free with other guys in the house and he opened up that he was not comfortable with that.

Cee-C however mentioned to Alex to let go and forget about him entirely as all the guys in the house are time wasters. She even stated that Leo will come begging, all she needs to do is give him space

“Babe, this is not what you are supposed to be doing (crying). No one knows what you are thinking. “Shot Leo off for now. Give him space and let him look for you. I know you like him so much. “These guys in this house are ‘time wasters’. They don’t have anything to offer. They may not marry you. But preparing you for other men outside.”

Cee-C herself has always been in the news on her on and off relationship with Tobi, who seems to have freed himself recently from the grips of the the most popular and controversial female housemate on the Big Brother Naija show.
Celebrity gist music