Odell Beckham Jr. is the NFL's most famous sneakerhead and his love of shoes hasn't gone unnoticed by brands. As of right now, OBJ is signed to Nike and has had a fairly fruitful relationship with them thus far. They have collaborated on a few shoes so far including a couple of colorways of the Nike Air Max 720.

Unlike the regular Air Max 720, Odell's sneaker has an updated upper that features multiple materials including leather, mesh, and suede. After a colorful version and a sandy offering, Nike and OBJ have teamed up for this all-black version which can be found below. You can't go wrong with black sneakers and the 720 silhouette is both clean and loud at the same time. Meanwhile, the tongue comes in a beige tone which adds a slight pop of contract that does the shoe a ton of favors aesthetically.

According to Sneaker News, this latest shoe will be dropping on Tuesday, November 5th for $200 USD. If you're a fan of OBJ and love the look of the Air Max 720, then you will certainly want to cop these. Let us know your thoughts in the comments section below. 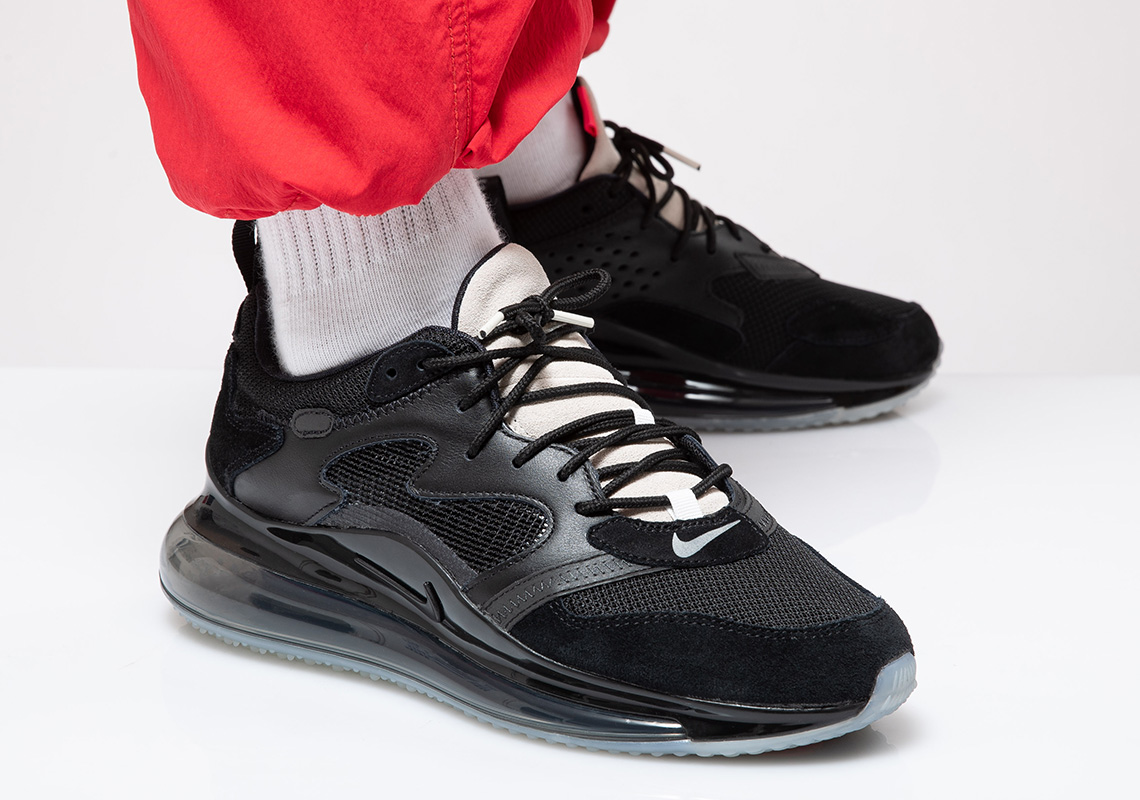 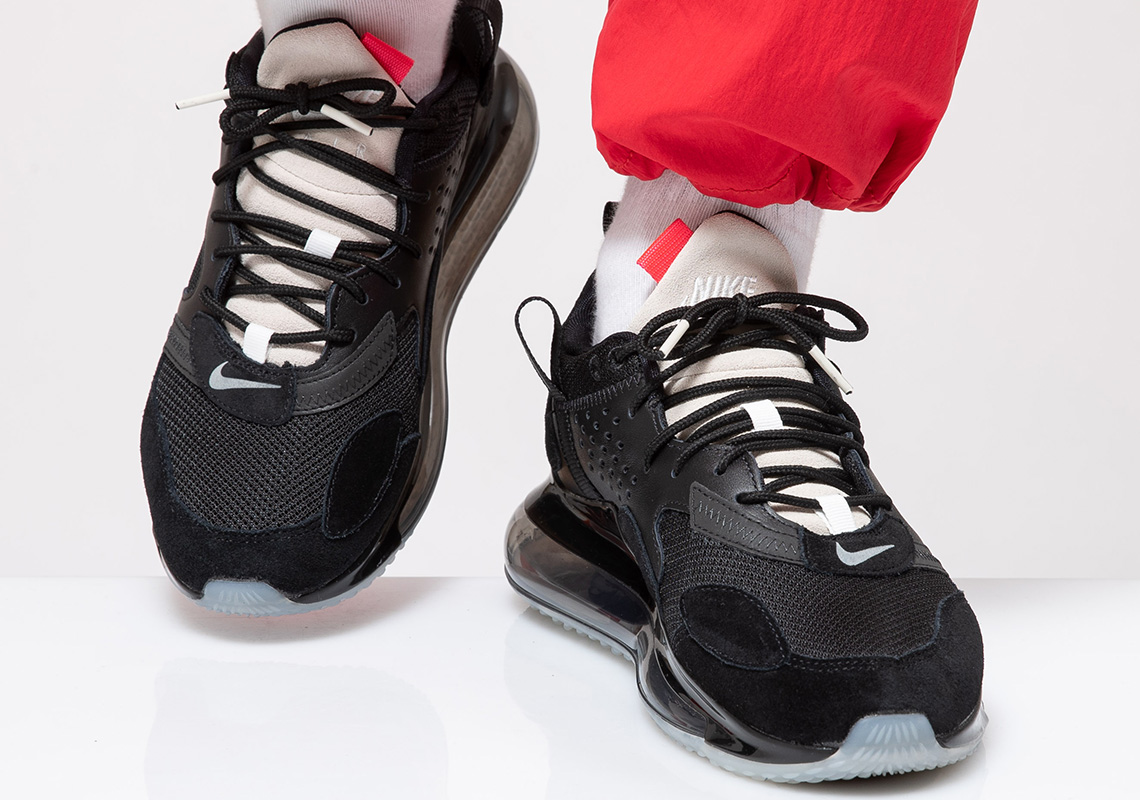 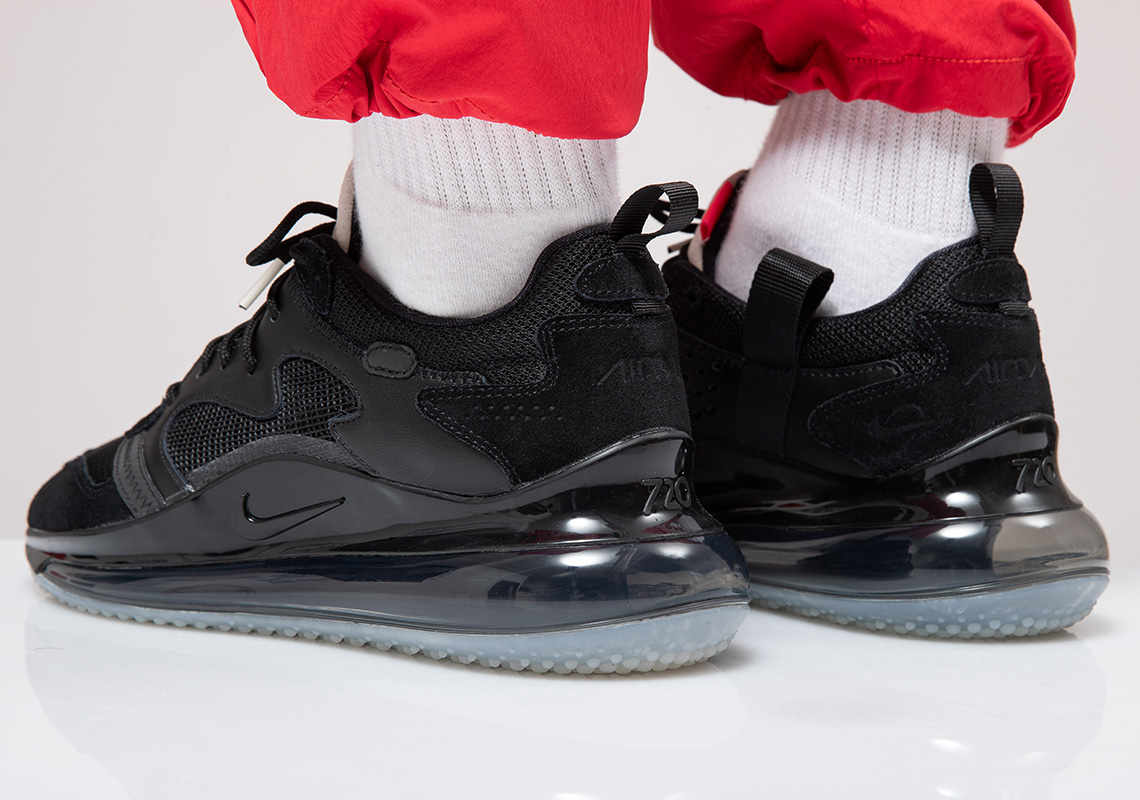